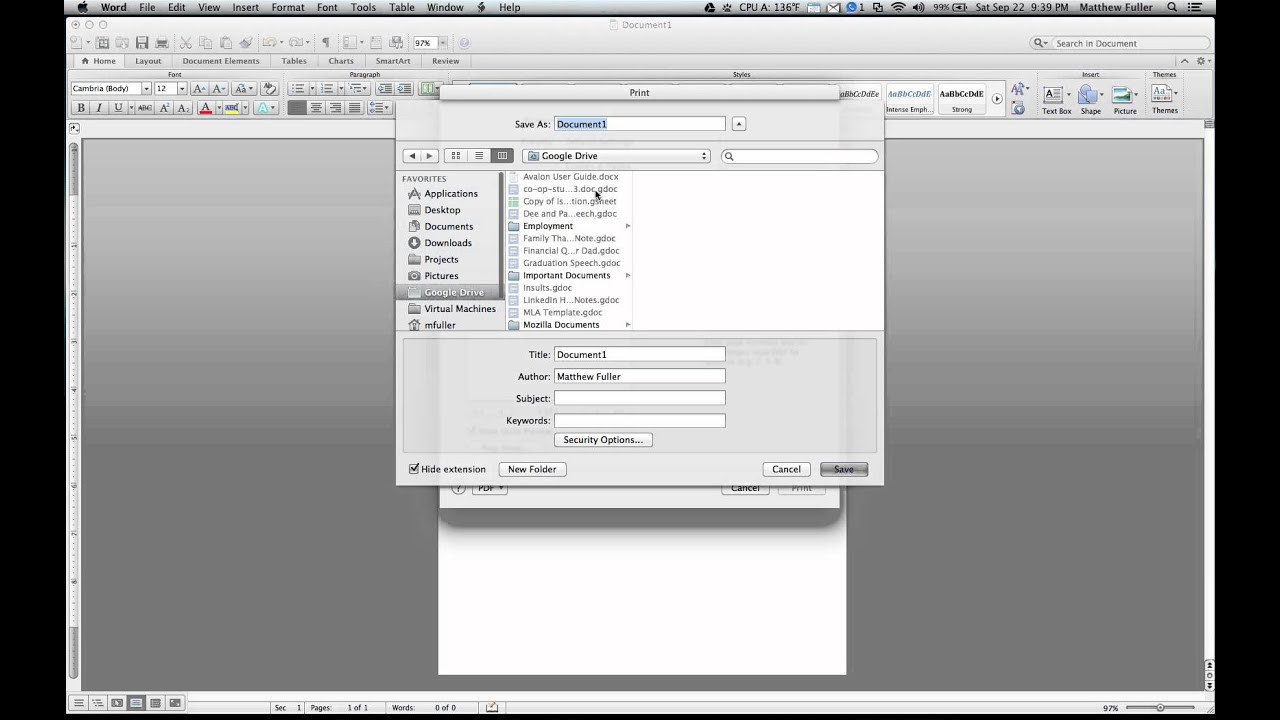 Free App has Seven Storybooks Including Arthur and The Berenstain Bears Stories and Over 300 Interactive Elements. The free app, now available on the Mac App Store, includes a fully interactive page from the most popular Wanderful storybooks, including Arthur’s Birthday, The Berenstain Bears Get In a Fight, Little Monster at School, Tortoise and the Hare, Ruff’s Bone plus the award-winning Arthur’s Teacher Trouble and Harry and the Haunted House. 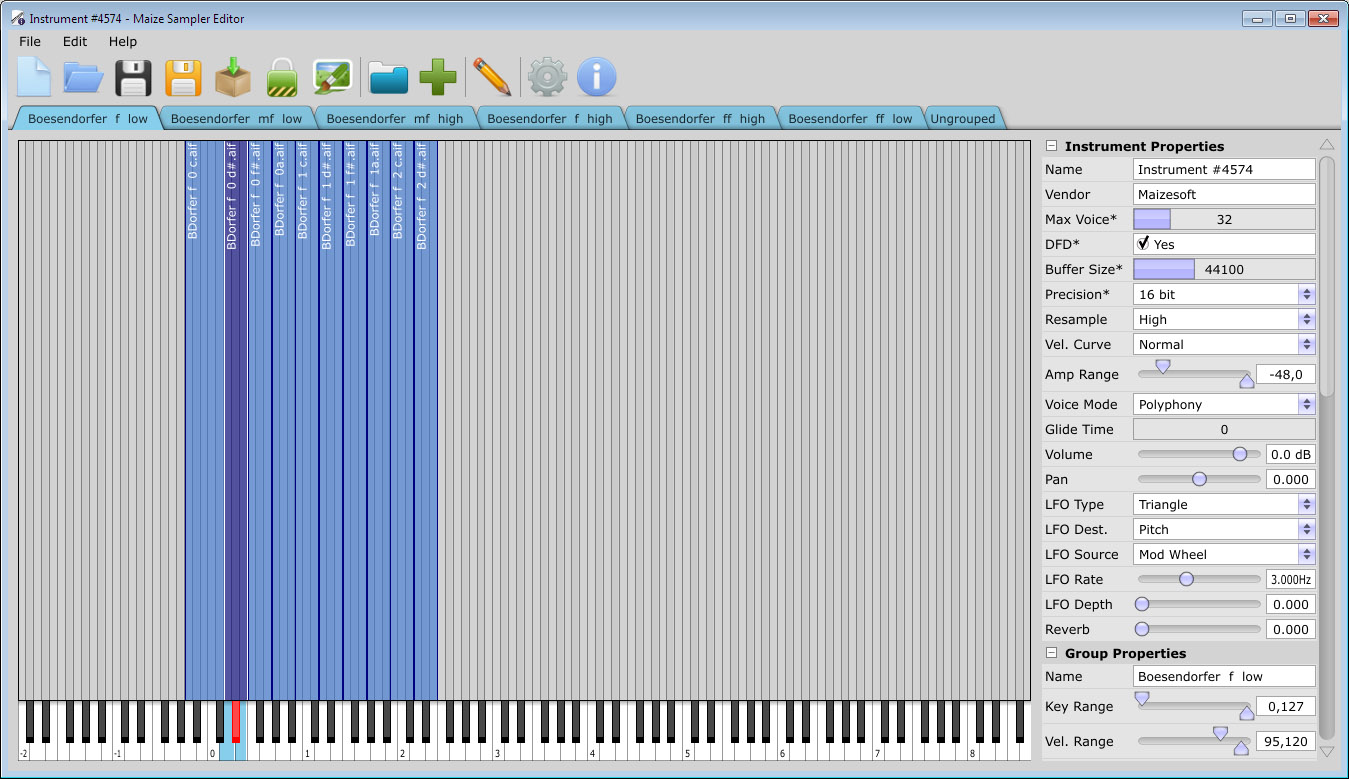 Each page in the Storybook Sampler is fully interactive, just like in Wanderful’s complete storybooks; and virtually everything on the page comes to life when clicked. Every word is clickable and all words were recorded twice – once for story mode and once so children can build their language skills and create their own phrases. The app is “hosted” by Simon, the narrator from Wanderful’s classic version of the Aesop’s fable Tortoise and the Hare. For teachers, the Storybook Sampler also includes an Overview of Wanderful’s Classroom Activities guides and a preview of the Classroom Activities guide for one of the storybooks as PDF documents. The curriculum plans based on the storybook themes in the Classroom Activities guides are aligned with the new USA Common Core State Standards. 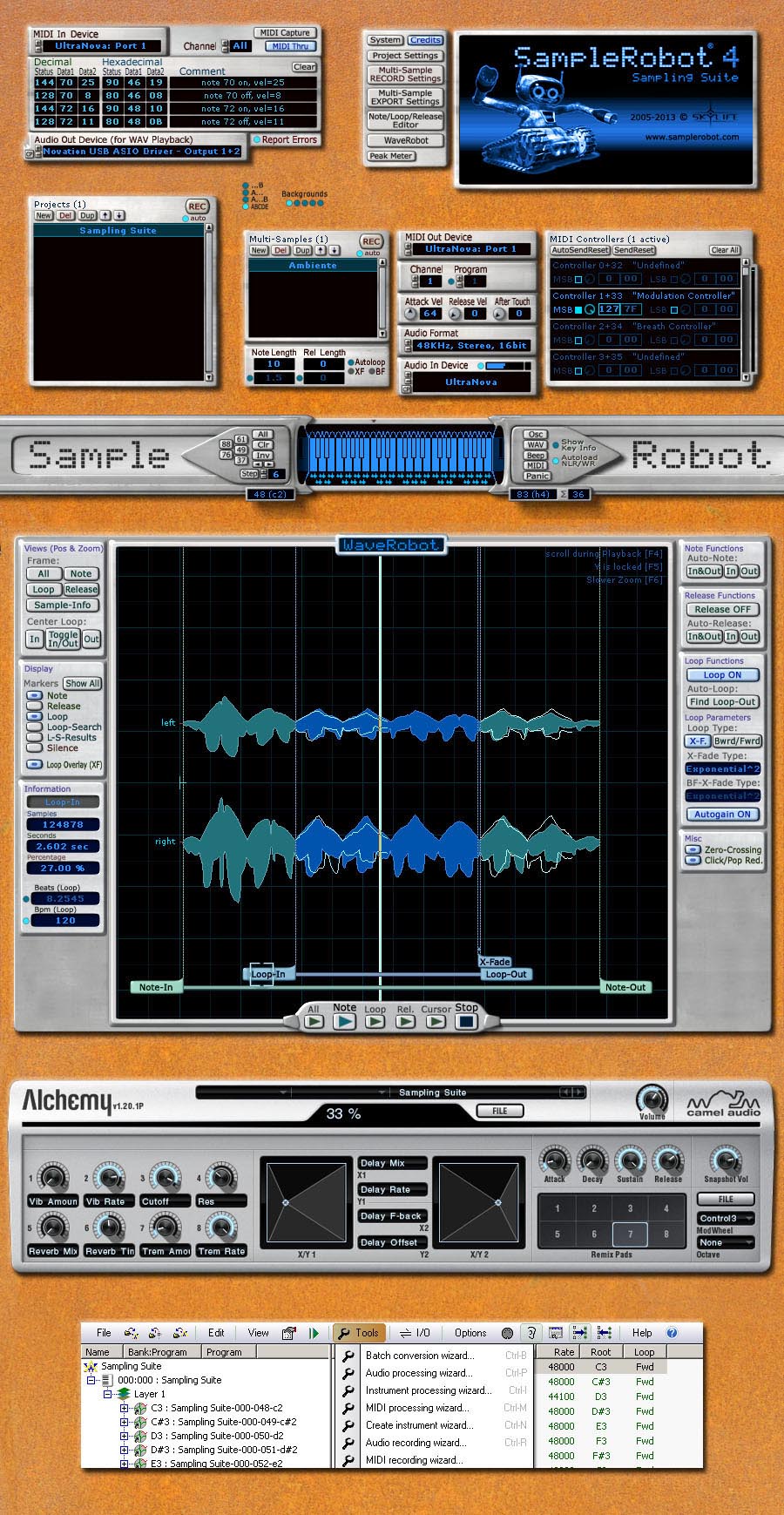 “The Storybook Sampler lets families and teachers try out all our apps with one simple download,” said Wanderful Founder and CEO Mickey W. Mantle. “It’s an engaging story experience with over 300 interactive elements, plus, options for parents to customize the app for their children’s learning styles and easy links to the full versions of their kids’ favorite stories. The launch of the Storybook Sampler provides a great way for Mac users to sample the Wanderful interactive storybooks, which was previously only available to iOS users.”

Wanderful apps are highly intuitive and encourage children to explore each storybook page for all its hidden content. With hundreds of interactive antics per app, the storybooks provide a richer interactive experience on one page than many other story apps offer in an entire book. The storybooks are in English, with most storybooks also having one or more additional languages (Spanish, French or Brazilian Portuguese), which can be dynamically selected from any page. A corresponding 38–70 page Classroom Activities guide, aligned with the Common Core State Standards, is included with each app.

Originally introduced in 1992 by Brøderbund Software, Living Books were the industry’s first highly interactive storybooks and embraced by educators, praised by parents and cherished by children. Twenty years later Mickey W. Mantle, the former Broderbund CTO who oversaw the technology development for the original interactive storybooks founded Wanderful and assembled key members of the original team, including Living Books creator Mark Schlichting, to re-invent the wildly popular interactive storybooks. The team has built an entirely new multi-platform engine to drive the story experience on the latest tablets, phones and computers, resulting in interactive storybook apps designed for today’s generation of digital kids. Visit www.wanderfulstorybooks.com for more information or search “Wanderful Storybooks” on the Mac App Store.

Based on the powerful Independence Audio Engine

Even better it ships with some nice sounds.

You can download it for both Mac and PC.