In this step-by-step guide, learn how to enable Adobe Flash Player in the Safari web browser. 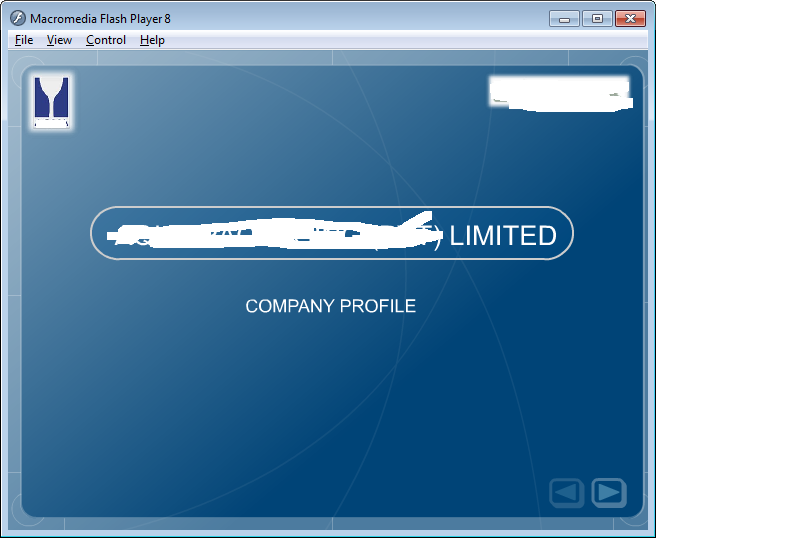 Before you start, check the version of Safari running on your Mac. To display the version number, choose Safari > About Safari. 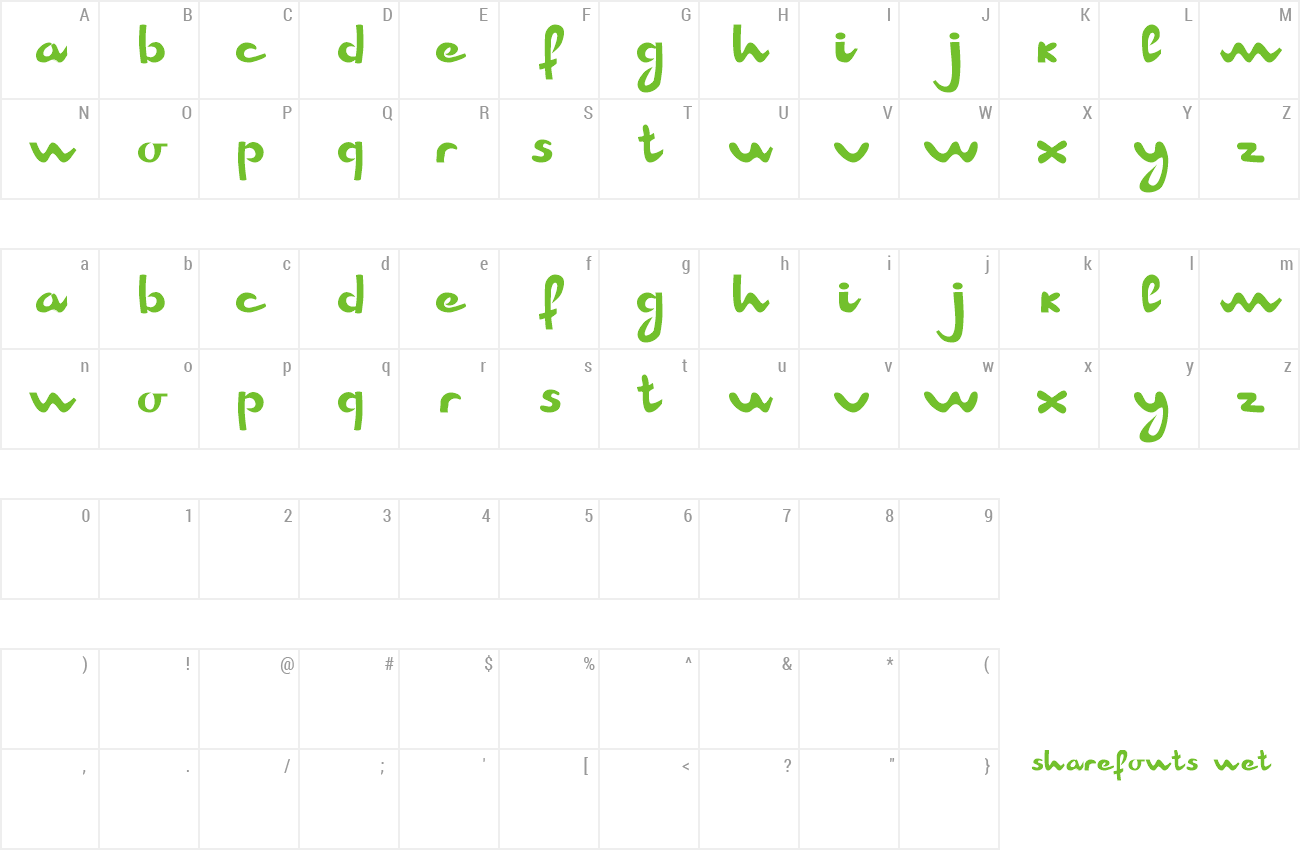 Adobe Director (formerly Macromedia Director) was a multimedia application authoring platform created by Macromedia and managed by Adobe Systems until its discontinuation.

Director was the primary editor on the Adobe Shockwave platform, which dominated the interactive multimedia product space during the 1990s.[1] Various graphic adventure games were developed with Director during the 1990s, including The Journeyman Project, Total Distortion, Eastern Mind: The Lost Souls of Tong Nou, Mia's Language Adventure, Mia's Science Adventure, and the Didi & Ditto series. Hundreds of free online video games were developed using Lingo, and published on websites such as Miniclip and Shockwave.com.

Director published DCR files that were played using the Adobe Shockwave Player, in addition to compiling native executables for Microsoft Windows and Mac OS X. Director allowed users to build applications on a movie metaphor, with the user as the 'director' of the movie. Originally designed for creating animation sequences, the addition of a scripting language called Lingo made it a popular choice for creating CD-ROMs, standalone kiosks and internet video games content during the 1990s.

As of 2015, Adobe Flash and Adobe AIR are preferred alternatives to Shockwave, with its 3D rendering capabilities, object-oriented programming language, and capacity to run as a native executable on multiple platforms.[2]

Director includes a scripting language called Lingo, and a suite of 2D image manipulation tools referred to as 'imaging Lingo'. This subset of Lingo allows authors to perform advanced operations such as to bitblit. While a vast majority of users rely on the score timeline for the development of their work, a number of expert developers create stunning projects, such as games, that take advantage of the speed of imaging Lingo. These advanced projects typically use only 1 frame on the score timeline using Lingo to control animation and interaction. Director 8.5 added the ability to import, manipulate, and display 3D objects. The 3D features were quite advanced for the time, unusual for an authoring environment. The 3D capability includes the ability to create geometry on the fly from code, hardware accelerated model display, and advanced lighting features. It also supports vector graphics and 3D interactivity through a Shockwave 3D file object. Since Version 6, Director has supported the import of Flash animation files and Lingo can be used to interact with Flash's Actionscript code for more control.

One of the most powerful aspects of Director is its extensibility, which is achieved through plug-in applications named Xtras. For example, there are Xtras for OS desktop manipulations (creating folders, files, icons, shortcuts, registry editing) and Shell control, dedicated text processing (RegX), PDF readers, and many more. With Xtras, Director can be extended to support additional media types beyond those that the stock version of the software allows. These can be created by users or purchased from third party vendors. They are created using Adobe Director's XDK (Xtra Development Kit), a C++ SDK. With the change in new versions of Director, Xtra developers need to modify their products to maintain ongoing support. With changing industry trends, many third-party Xtra developers have discontinued products and dropped support due to the cost of development without a significant return.

For online distribution, the Director can publish projects for embedding in websites using the Shockwave plugin. Shockwave files have a .dcr file extension. Other publishing options include a stand-alone executable file called projectors, supported on Macintosh and Windows operating systems, and with Director 12, output for iOS. Early versions also supported execution of the 3DO console. The Director score timeline can also be exported as a non-interactive video format, such as a QuickTime or sequence of images.

The differences between Director and Flash have been the subject of much discussion, especially in the Director development community. Extensibility is one of the main differences between the two, as are some of the sundry codecs that can be imported. Director has tended to be the larger of the two, but that footprint has been part of its weakness. This weakness manifested into the erosion of Director's ubiquity as the leader of authoring tools, especially in the critical window of 1998 - 2000. The download footprint of the Director Shockwave plugin was significantly larger than the Shockwave Flash download footprint. Additionally, Macromedia partnered with distributors such as Dell, Apple, etc. to have the Flash plugin pre-installed on machines for users, so that they would not be prompted to install any additional software. At that point in time (1998–2000), broadband internet access was not the norm for most users, and the fivefold difference in size was significant.

Director started out as MacroMind 'VideoWorks', an application for the original Macintosh. Animations were initially limited to the black and white of early Macintosh screens.

The name was changed to 'Director' in 1987, with the addition of new capabilities and the Lingo scripting language in 1988. A Windows version was available in the early 1990s.

The first Director release under the Adobe brand (v. 11), released after a gap of four years, featured DirectX 9 and Unicode support and extended 3D capabilities based on the NVIDIAPhysX engine, as well as bitmap filters, enhanced video, audio and image file formats support, and Adobe Flash CS3 integration. Shockwave Player 11 was also released.