I recently installed the software that came with a LEGO Mindstorms NXT kit onto a Mac Mini running OSX 10.4. I was somewhat concerned when the install program prompted me for an admin password, so I attempted to install the software into a directory in my home directory instead of the main Applications directory, but it still prompted for an admin password. Since LEGO is a large reputable company, I gave them the benefit of the doubt and figured the admin password may have been necessary to install Bluetooth drivers or some other feature. I should’ve learned a lesson from the Sony root kit debacle with respect to blindly trusting large corporations. In the Sony case, maliciousness was involved, in the LEGO Mindstorms case, I think only incompetence is to blame.

After installing the LEGO Mindstorms NXT software, I noticed that the OSX Activity Monitor failed to start which was puzzling. I also noticed that my Missing Sync program (used to synchronize data on my Treo 650 with the Mac) was failing as well – probably related to Bluetooth misconfiguration. I discovered later that, independently of the software issue, the LEGO Mindstorms NXT kit was malfunctioning (some attachments worked, but the motors couldn’t be activated), so we sent it back for an exchange.

I thought that uninstalling the LEGO Mindstorms NXT software might return my Mac OSX system to normal, so I found the uninstall shell script in the Applications directory. With many OSX applications, it’s sufficient to simply delete the directory associated with the particular application from the Applications directory, but since Bluetooth drivers (and possibly other stuff) was installed, I figured the uninstall script would remove anything that was installed. I viewed the contents of the script briefly, but I was in a particular hurry at the time, so I double-clicked the icon for the uninstall script before I thoroughly reviewed it. It took longer to execute than I expected, and to my great dismay I shortly discovered why.

I’ve contacted technical support at LEGO Mindstorms mainly to try and determine how this happened. One of the reps did admit that this has happened before. I’m not sure what they could do to resolve this to my satisfaction other than pay me for the time I’ve lost in trying to get the Mac back to normal. I’ve been able to get the bundled applications reinstalled with some effort, but I still have a fair amount of work to do to reinstall many open source apps.

If LEGO Mindstorms comes up with a creative solution to resolve this to my satisfaction, I’ll be elated to post an update, but I expect that to be unlikely to say the least. Hopefully this blog post can save at least one person from losing an entire day to a similar problem.

When the replacement LEGO Mindstorms NXT kit arrives I’m either going to install the software on an old Windows PC, or create a new virtual machine for that purpose, but I don’t think I can trust LEGO Mindstorms enough to install it on an important computer at this point. Regardless, I’m going to be much more careful (paranoid?) when installing software that requires root access in the future. 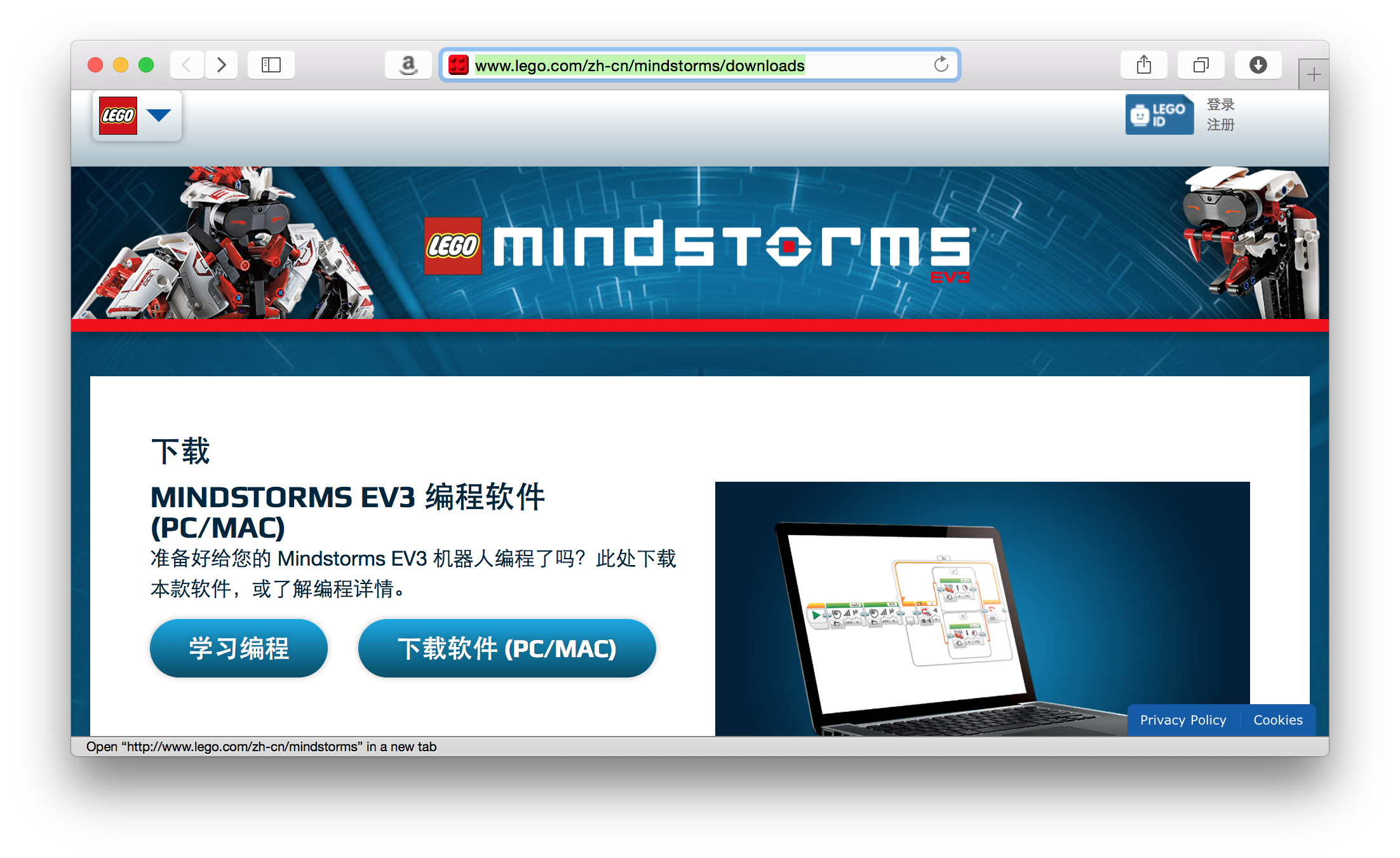 Update 1/18/2008: It’s been ten days since I originally called LEGO Mindstorms NXT technical support, and I haven’t received a call from a supervisor or level 2 person as was promised. I just called them again and talked to the same person who opened the ticket originally. He still refuses to allow me to talk with his supervisor (actually, he states he doesn’t have a supervisor, and that level 2 is his “supervisor”) and simply repeats the same mantra about how my issue has “been escalated several levels”. I can’t recall a tech support experience that has been quite this bad.

Update 1/18/2008 13:00: I just received the following email response a few minutes ago (probably because I communicated the situation to LEGO corporate headquarters).

Your issue has been escalated to the developers in Denmark.
They will get back to you, but we have no control over when that will happen.

In the meantime the only solutions we can offer to you are to repair user permissions and to do an archive reinstall of your Operating System. 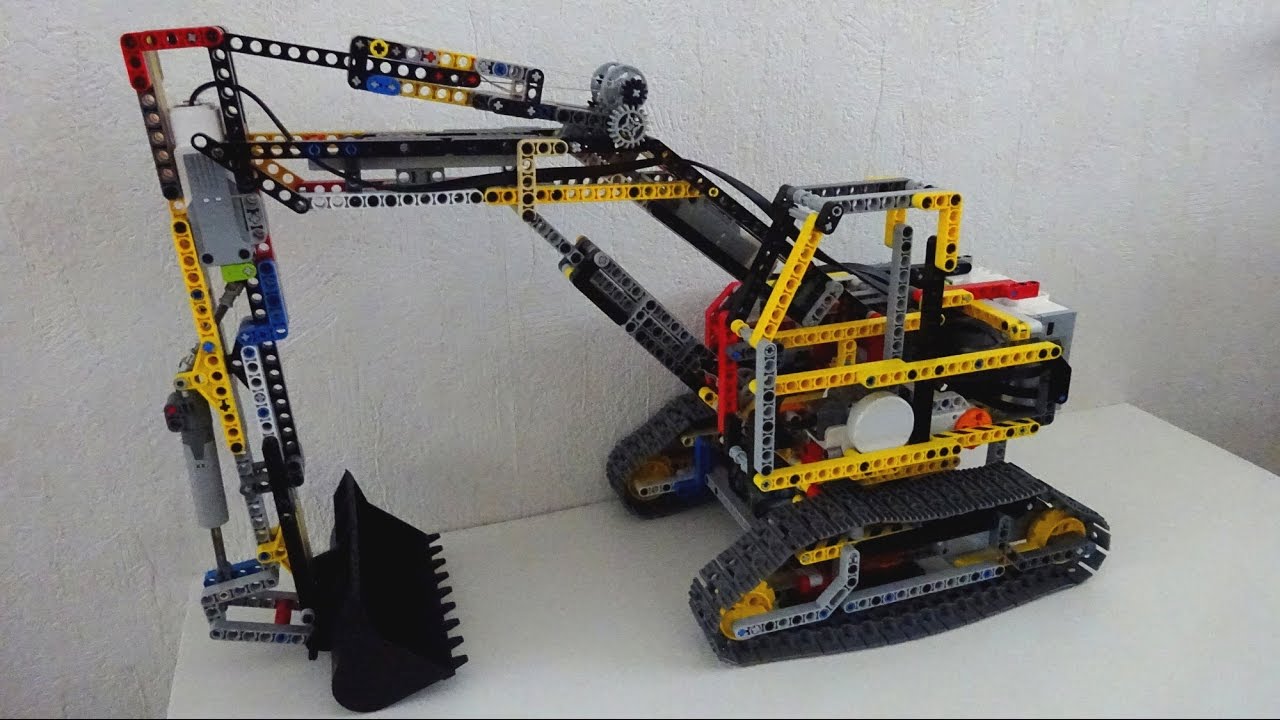 Update 1/24/2008 14:10: Just spoke with David C. from LEGO Mindstorms NXT QA (he was referred to me by a LEGO consumer specialist I had spoken to a couple days ago), and he explained the situation to me. This was a known issue (deleting all your apps on Mac OSX) that has apparently been fixed in the current release of the software. He apologized and will send me a free LEGO Mindstorms NXT kit. It doesn’t match the monetary loss in time, but it’s a nice gesture and I appreciate it. I expect it’s more than many companies would do to remedy the situation.

As to the communication issues with the first line technical support, out of respect for David I won’t go into detail, but suffice it to say that they are aware of issues with their front line support and are endeavoring to correct them.