Having problems typing “Control-Alt-Delete” (also sometimes abbreviated as “Ctrl+Alt+Del”) in your Windows virtual machine on your Mac®? This article has everything you need to know about entering this important Windows shortcut.

See also: How to press Alt Key on Mac and other Windows shortcuts

Since I have already admitted one character flaw on this blog (font addiction), I might as well fess up about another: key combos. Unlike fonts—which I can’t get enough of—key combos are something that I just don’t use much at all. While they are speedy, they’re cumbersome, often require two hands, and for me, are hard to remember. I would much rather use a button on the Ribbon or choose a menu item than use a key combo.

So I’m rather fortunate that an extremely common key combo used in Windows, “Control-Alt-Delete,” has a menu alternative in Parallels Desktop® for Mac.

Sidebar: Why is “Control-Alt-Delete” so important in Windows?

If you use a virtual machine in the Window view, just click on the reveal triangle in the window’s title bar to show the very useful status icons. (See Figure 1.)

You don’t use Window View? If you use Coherence View, then just use themenu in the Mac menu bar, as shown in Figure 3. 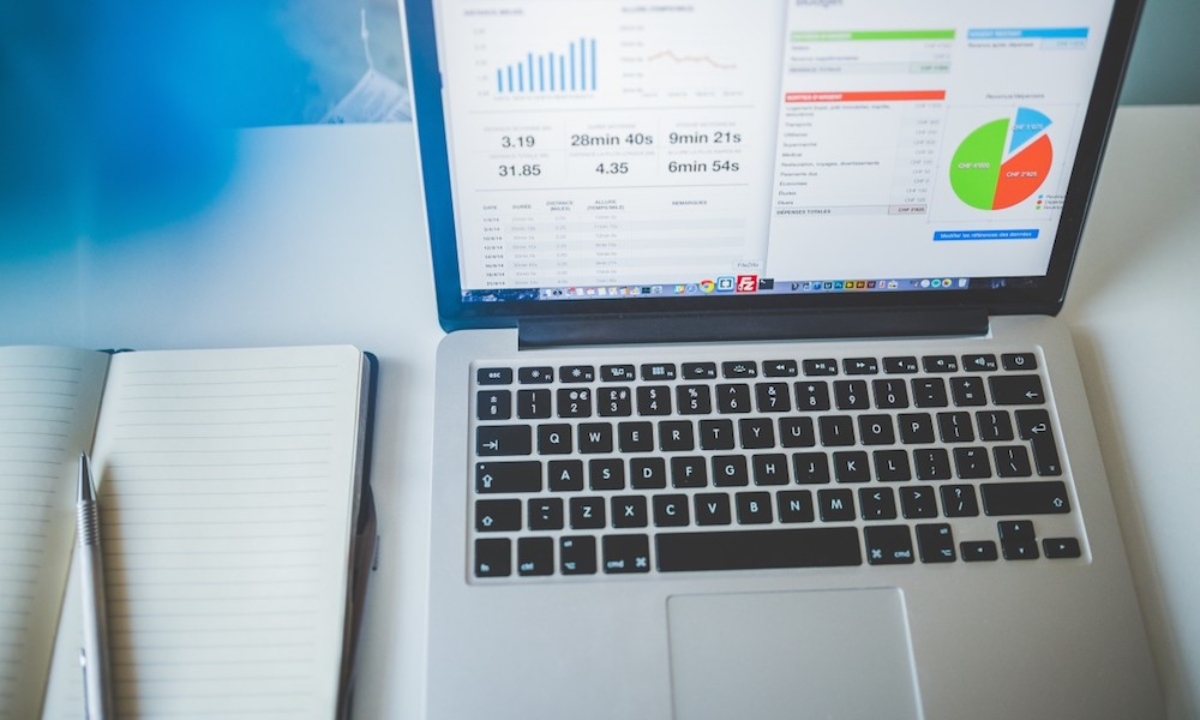 You don’t use Window or Coherence view? If you use Full Screen view, then do the same thing as in Coherence after first moving your mouse cursor to the top edge of the screen in order to make the Mac menu bar appear, as shown in Figure 4.

Use Picture-in-Picture view? Access to the keyboard menu is just the same as in Coherence.

Of course, if you are a finger gymnast, you can always enter “Control-Alt-Delete” with the same three-finger salute as PC users.

I hope this helps Mac users when they need to type “Control-Alt-Delete.”

Me: What are you trying to do?

Colleague: I want to change my password and I can’t send a Ctrl+Alt+Delete to the remote server.

I wasn’t aware that in Server 2008 and earlier if you were connected via RDP you got a ‘Windows Security’ option that lets you do the same, like so;

This is because if you press Ctrl+Alt+Delete it will execute on YOUR machine not the remote one. But this option is not included in Windows 2012 any more.

Well you can just normally use Ctrl+Alt+END while in an RDP session. But like me, my colleague was using a Mac and we don’t have an END key!

If your RDP connected using a Mac Keyboard, or from a VM session on your Mac (i.e. from a VMware Fusion Windows Machine), then use Ctrl+Alt+Fn+Right-Arrow.

Within the RDP session open powershell and run the following command;

Or use the following VB shortcut.

Create a shortcut for;

Note: If you have a bunch of RDP servers you wanted to roll this out to, you can set it up on your administrative account, capture your start menu to an XML file, and then distribute that start menu to all your users via group policy, (not available with server 2012 or earlier).